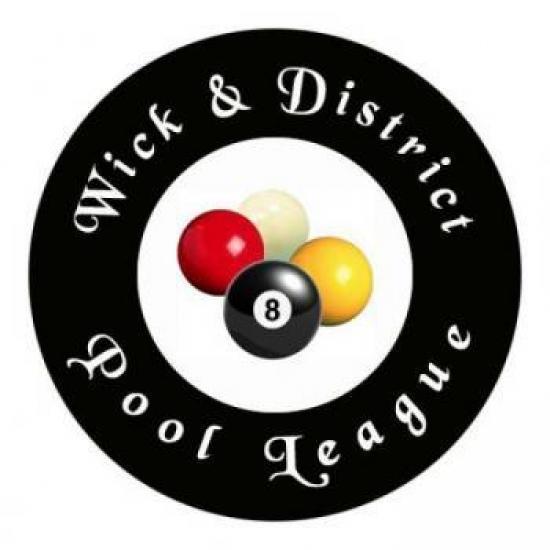 The Wick & District Summer Pool League got underway on Monday night, as defending champions Camps "1" got off to a winning start after a hard-fought 7-5 victory against a tough Commercial Side. Ryan Carter, making his debut for Camps "1", won all three of his frames to help his new side earn a 6-5 lead going into the final frame. An extremely close & edgy final frame saw Stuart Mackenzie hold his nerve well to pot the black to clinch the three points for the Camps side. Retro got their summer campaign off to a great start thanks to an 8-4 win against Camps "2".

After sharing the opening four frames, it was James Ross who helped Retro go into a two frame lead thanks to victory against Andy Mcwatt. Tam Sutherland and Robbie Powell tied their match 1-1 as Retro held onto their two frame advantage at 5-3. Sutherland, Ross, and Greg Thomson all played well in the second set of singles as they went on to seal the win and the three points.

The Mountain Dew produced the upset of the night on Monday as they secured an 8-4 win against Sinclair Bay. Andy Bunn's side played extremely well to get their season off to an ideal start, and will look to continue their good form into next weeks match against Camps "2". The aim for all teams this season is to finish in the top two, where those teams will meet in a two legged final for the summer league trophy.

Retro & Camps1 are the only teams to retain their 100% record in week two of the Wick & District Summer Pool League, and will go head to head against each other next week.   Retro made the trip out to Lybster to play The Commercial, and kept up their winning ways thanks to a 9-3 victory.
[Snooker / Pool]
22/4/2015