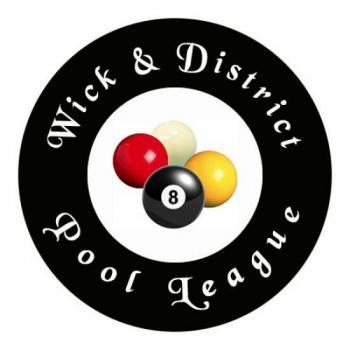 If you contact this Sport, please let them know, you found them in the Sport.Caithness.Org