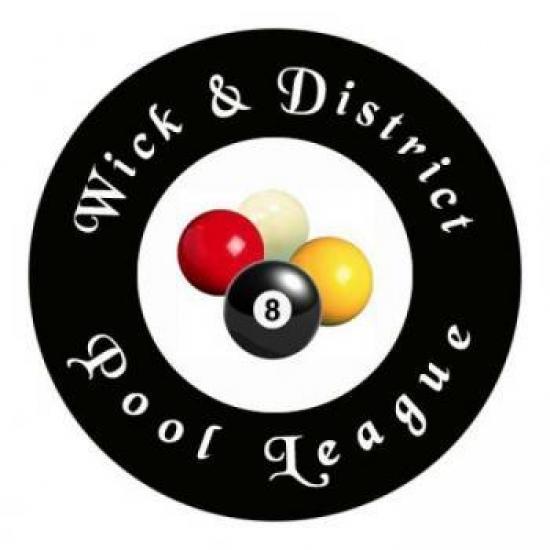 Queens Hotel are this seasons Wick and District Pool League Division 2 champions, having defeated the Francis Street Club in the league decider. Played in the Seaforth Highlanders Club, this league decider was necessary because both teams finished on the same points with equal frame differences.

Over the course of the season these teams had played four times resulting in two wins apiece, so expectations were for a close encounter this time. However this proved not to be the case as the Queens Hotel dominated throughout. In the singles, Harry Candeland and James Dow put the Queens 2-0 up only for Danny Innes to make a very assured four ball clearance to pull one back for the FSC against Brian Robertson. The comeback was never really on as the Queens Hotel took the next three singles thanks to wins for Jim Bain, Andrew Coghill and Adam Scollay. With the score at 5-1 going into the pairs the Queens needed just two more frames for the Division 2 title, but the FSC were not for giving up as Stuart Steven and Brian Munro pulled one back to reduce their deficit to three frames. The Queens Hotel then played solidly to go and close out the match in the next two frames and record a 7-2 victory to take home the second division trophy. Graham Harpers FSC side will be disappointed to lose out on the title, but will looked forward to playing their first season in division one later in the year.


The 5th Annual Bfest Pairs Championships will take place in the Blackstairs Lounge on April 18th and 19th. Entry is £20 per pair and you contact Ryan Carter on 07788477738 to put your names down.