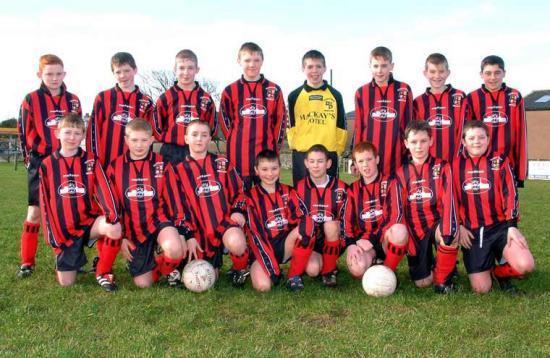 Caithness Utd under 12's team from Sunday. They beat Elgin 4-2 at Thurso.

UKAEA Dounreay, on behalf of the Nuclear Decommissioning Authority has donated new training equipment to Caithness United.   Caithness United is a county based club which integrates the youth from the county.