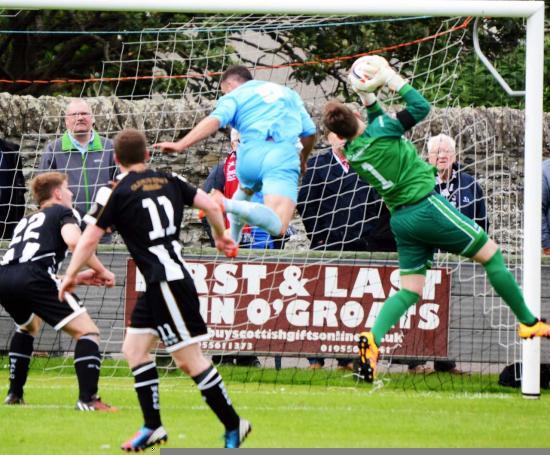 A FIRST-HALF brace gave Academy the perfect start to their title challenge.

Stephen Anderson stunned the visitors in opening minutes with a well-placed header but despite pressing for their second, it didn't come until the dying seconds of the first period.

Richard Macadie put down a marker for a regular team place this season, finding a path through the congested defence with a well place ball.

Turriff stuck to their task in the second half but lacked creativity in the final third and didn't really test Academy keeper Sean McCarthy.